Many analyses are undertaken in duplicate so you can be sure of the accuracy of our work. We are proud of our levels of precision and provide real-time statistics for these on our website.

Access and manage your orders and data online, wherever you are. Data are uploaded as obtained, so you don't have to wait till the end of the order to see results.

We are confident to say that our reporting is unrivalled in quality. We provide online, pdf, and Excel reports with high levels of detail, designed to focus on the key parameters for your sector.

We are not only analysts but also scientists that understand business. We can help you interpret the results we obtain in our analyses. Feel free to call us if you have any questions.

Below are listed the research projects that Celignis personnel have previously been involved in. 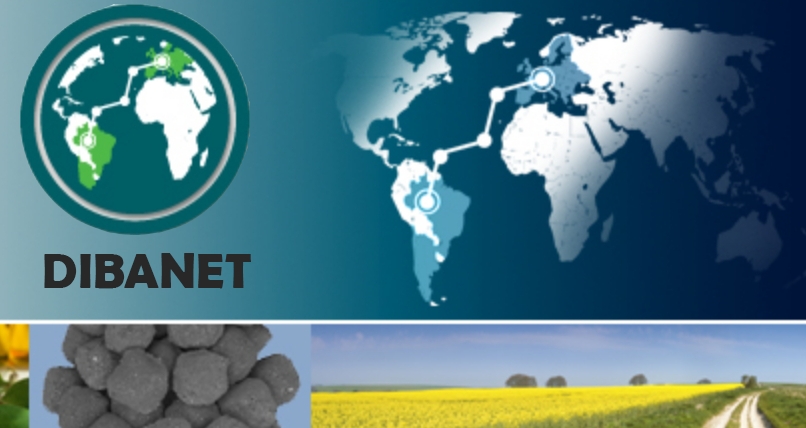 DIBANET, involved collaborative research between 13 partners from Europe and Latin America to develop biorefining technologies for the production of advanced biofuels. It targeted levulinic acid (a valuable platform chemical), from cellulose and hexose sugars, and of furfural (a valuable solvent and fuel precursor), from hemicellulose-dervied pentose sugars such as xylose. The process employed acid-hydrolysis, at elevated temperatures and pressures, to hydrolyse the polsyaccharides and produce the targeted molecules. The project also involved the development of a novel pre-treatment process, employing formic acid and hydrogen peroxide. The solid residues that were retained after hydrolysis were pyrolysed and gasified in order to produce energy.

Dan's primary scientific role in the project was in WP2 where he led efforts to generate algorithms for the rapid prediction of biomass composition based on the near infrared spectra of samples. Particular focuses for model development in DIBANET were the feedstocks Miscanthus (highly suitable for European climates) and sugarcane bagasse (a highly abundant fibrous residue in Brazil).

The development of the rapid biomass analysis models in DIBANET resulted in Dan spinning-out Celignis in 2014.

"Enhanced Bioconversion of Agricultural Residues through Cascading Use"


- Compositional analysis of feedstocks and process intermediates and outputs.
- The development of rapid analysis models, using near infrared (NIR) spectroscopy, for compositional analysis at several stages in the process scheme.
- The scoping of additional suitable undertuilised seasonal feedstocks for co-feeding with spent mushroom compost in a proposed biorefinery based on the BIOrescue technologies.
- The development of new algorithms, using software such as Octave and R-Studio and involving advanced intelligent regression techniques, to further improve the accuracy of Celignis's NIR models.

The focus of the ENABLING project was on supporting the spreading of best practices and innovation in the provision (production, pre-processing) of biomass for the Bio-Based Industry (BBI).

Celignis played a key role in the project with regards to stressing the importance of biomass composition in terms of evaluating feedstock and technology suitability. We played a leading role in Work package 2 and were responsible for the development of the project's "Process Flows Platform", a web based tool that allowed stakeholders to view the regional availability of feedstocks in 16 different European countries and then to match these feedstocks with a number of suitable biomass valorisation technologies.

Additionally, Celignis contributed to the ENABLING "Best Practices Atlas" web-tool through the collation and review of a number of biomass valorisation strategies underway in Ireland.

The SAPHIRE process was aimed at plant-based, environment-friendly, high-quality hydrogels for the food, cosmetic and pharmaceutical industries. Such eco-friendly high quality, 100% plant-based hydrogels were targeted to be produced in an eco-friendly manner and to command a green-premium product price for the product, especially in the target markets of food, and the cosmetic and medical industries.

In the eco-friendly SAPHIRE process, enzymes help in reducing the energy and chemicals demand in the fractionation of plant biomass to xylan, cellulosem, and lignin. They also help in the controlled deconstruction of plant biomass and thereafter in the ordered assembly of xylan and nanocellulose fractions to form hydrogels with lignin monomers as cross-linking agents.

The ALGALVANISE project was designed to add an additional revenue stream to the biogas plants by producing high value products and reducing the disposal problems with the digestate. Digestate is rich in phosphates and nitrogen and also contains substantial amounts of organic content that is not converted to biomethane. The richness of digestate in nutrients and organic matter makes it a suitable feed for biotransformation (fungal, algal, or bacterial) to high value products.

Algal cultivation is favoured over fungal and bacterial systems for wastewater or digestate treatment due to the ability of algae to assimilate nutrients and produce high-value products including proteins, lipids and natural pigments.

In the integration of algal cultivation at an AD facility, a natural consortium of bacteria and algae can be established based on the composition of the digestate and environmental/process conditions. ALGALVANISE advanced the state-of-the art by developing a series of innovative solutions for separate applications in the biogas and algae industries as well as the best integrated solution for a biogas-algae biorefinery.

Go Back to Research Projects page.

Interview with our Orders and Data Manager


Click here to read about the different analysis packages that Celignis offers for the evaluation on biochars. These analyses cover properties relevant to a wide variety of applications, including soil amendment, carbon sequestration, bioenergy, and biomaterials. 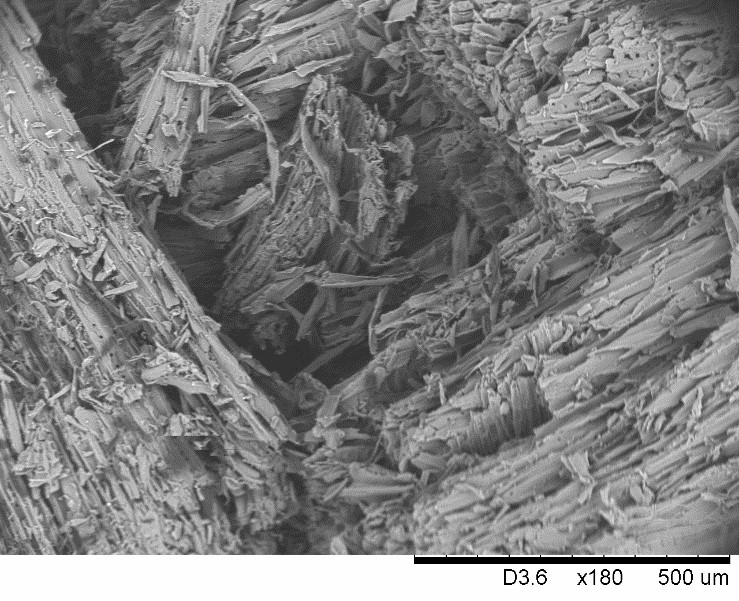 For a short period we are offering two TGA analyses for the price of one!


To celebrate the arrival of our thermogravimetric (TGA) equipment, we are offering, for a limited time period, two TGA analyses for the price of one. Click here to read more about TGA analyses at Celignis and to see the various packages on offer.

To avail of this special offer please mention the code (TGA-AUGUST) in an email or when placing an order via the Celignis Database.

This 5 minute presentation was given at the recent IBioIC conference

During that event Lalitha, Celignis's CIO, gave a short 5 minute presentation on the EnXylaScope collaborative EU research project that Celignis is involved in.

You can view the presentation below or here on YouTube.


Today the Circular Bio-based Europe Joint Undertaking (CBE-JU) released their annual work programme and budget for 2022. There is an indicative budget of 120 million Euros which will fund a total of 12 topics, comprising 5 Research and Innovation Actions (RIAs), 1 Coordinating and Supporting Action (CSA), 4 Demonstration-Scale projects, and 2 Flagships.

Thanks for contacting us. One of our representatives will be in contact with you shortly regarding your inquiry. If you ever have any questions that require immediate assistance, please call us at +353 61 371 725.

Thanks for signing our newsletter.

Thanks for signing our newsletter.

Our newsletter provides monthly updates on new types of biomass analyses and articles on the development of innovative bioprocesses.